News An Euroathlete in New York 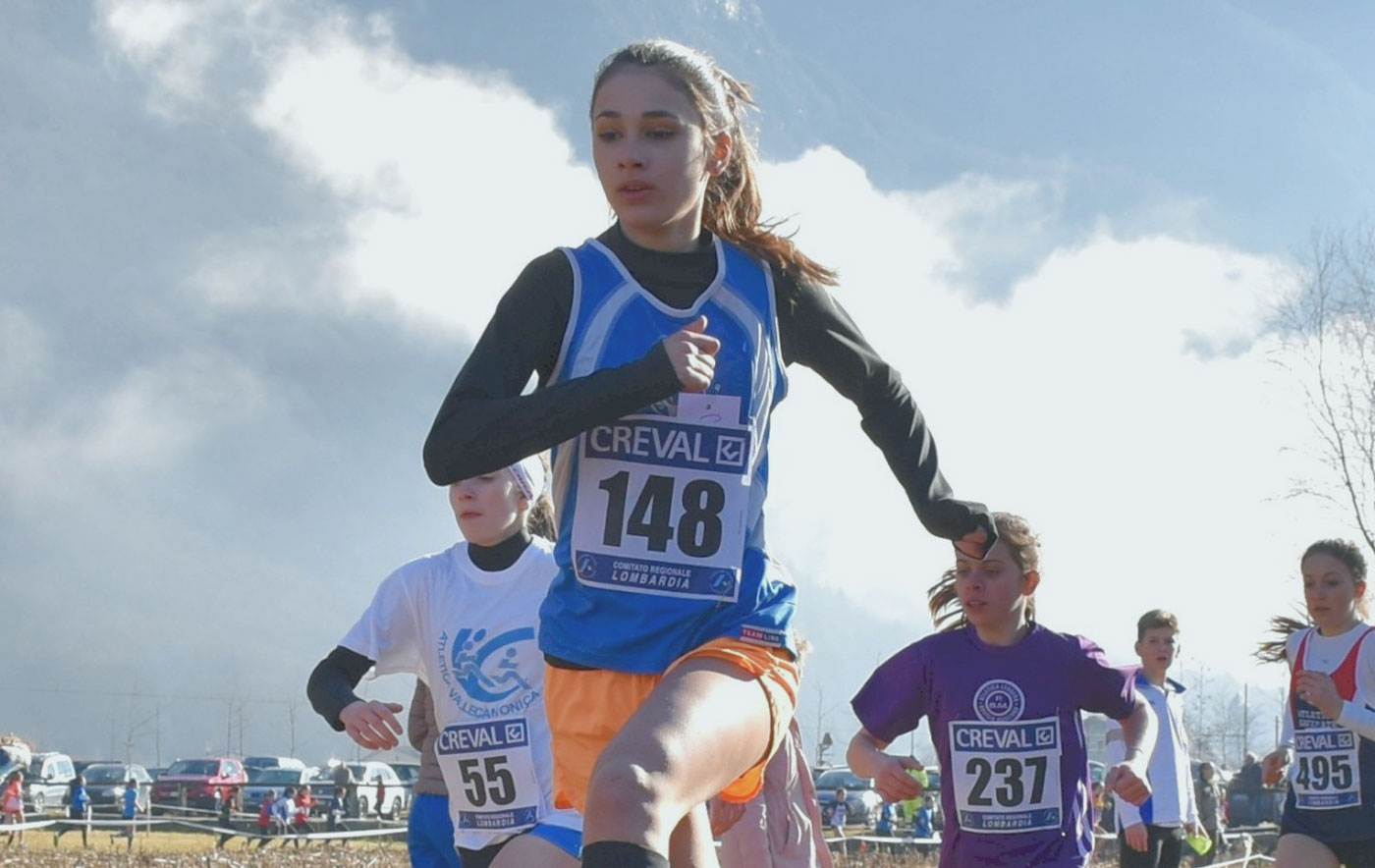 An Euroathlete in New York

I have been in New York several times in the last few years and every time the city is able to surprise for the new initiatives and constructions that are completed.

I have been in New York several times in the last few years and every time the city is able to surprise for the new initiatives and constructions that are completed.

The office is located downtown Manhattan in the west south area called “Meatpacking District”. At the beginning of the last century, the area was dedicated to slaughterhouses and packing plants able to receive the livestock from the pier located on the Hudson river and to distribute the meat all over the city.

This activity gradually declined in the mid of the century together with the waterfront, but starting from the late 1990s the Meatpacking District went through a transformation, restructuring the old buildings turning to showrooms and boutique, together with restaurants, club and fashionable and very busy places, where all nights is getting very hard to get a free cab.

Beside this description what I believe is really fantastic, is the opportunity to reach the waterfront that it has been transformed in a walking area, dedicated to open area activities all around Manhattan form North to South and back from West side to East side.

It’s around 6 in the morning, in a few minutes I’m ready to go, through 10th Avenue to the light crossing West Street at Gansevoort Street reaching the Hudson River Greenway. Here’s the plan for today, run South along the Greenway, 4:50/km pace, up approximately to Staten Island Ferry terminal, have a look to East side and back, it should be around 10-11 kilometers. The Greenway it is completed flat in this part, I run a little bit faster than planned, the temperature is good but the humidity is high, the sun shining but the path still shadowed.

The first consideration is that women are at least half of the morning runners if not even more, I saw also some T-shirt of NYC Half Marathon, sign that not only amateurs are attending the Greenway but athletes used to competition too.

The view along the river is dominated by the Freedom Tower, rebuilt after the terroristic attach at World Trade Center of 11th September. I pass the area where several training field are: tennis court, basketball and also a skating area and minigolf. A woman is doing exercises on a mat followed by a man giving her directions and that looks like to be a personal training: they will be still there on my way back half an hour later.

At third kilometer I reached the River Terrace, nice is the view of the New Jersey on the other side and that can be easily reached with the Ferry whose terminal is closed. Just after the terminal there is the North Cove Yacht Harbor, one of the places I like most during this side of the Greenway. Two Yachts are moored there, together with a group of sailboats of the sailing school, an additional sport activity that is possible to practice. Also canoeing is an available sport opportunity since I also saw several canoes parked along one of the various piers.

I go through the South Cove on the small wood bridge, the only “hill” of the day, and then the Esplanade reaching the “Pier A Harbour House”, an old construction with a clock tower that is beating the 6:30.

After few hundred meters I’m at Battery Park, I can see Liberty Island very closed. I also notice the cartel that announce all the security controls that it is necessary to pass in order to get on board of the boat to the famous statue. It looks like is the same as the airport, that’s how US is defending its symbols and the Liberty Statue certainly is one of them!

I’m almost at my final destination the Staten Island Ferry Station. On the way back I see several Fire Trucks, one very big and few smaller others: also this is New York with their firemen so proud.

The number of runners seems to be increased now just before 7,, I maintain my pace at I reach again the Gansevoort street after 11 kilometers and 51’30” and leaving the Greenway not before asking a young woman to take me a picture of this New York adventure, here it is with Euroatletica uniform. 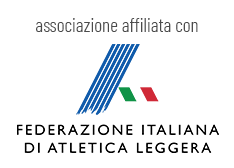